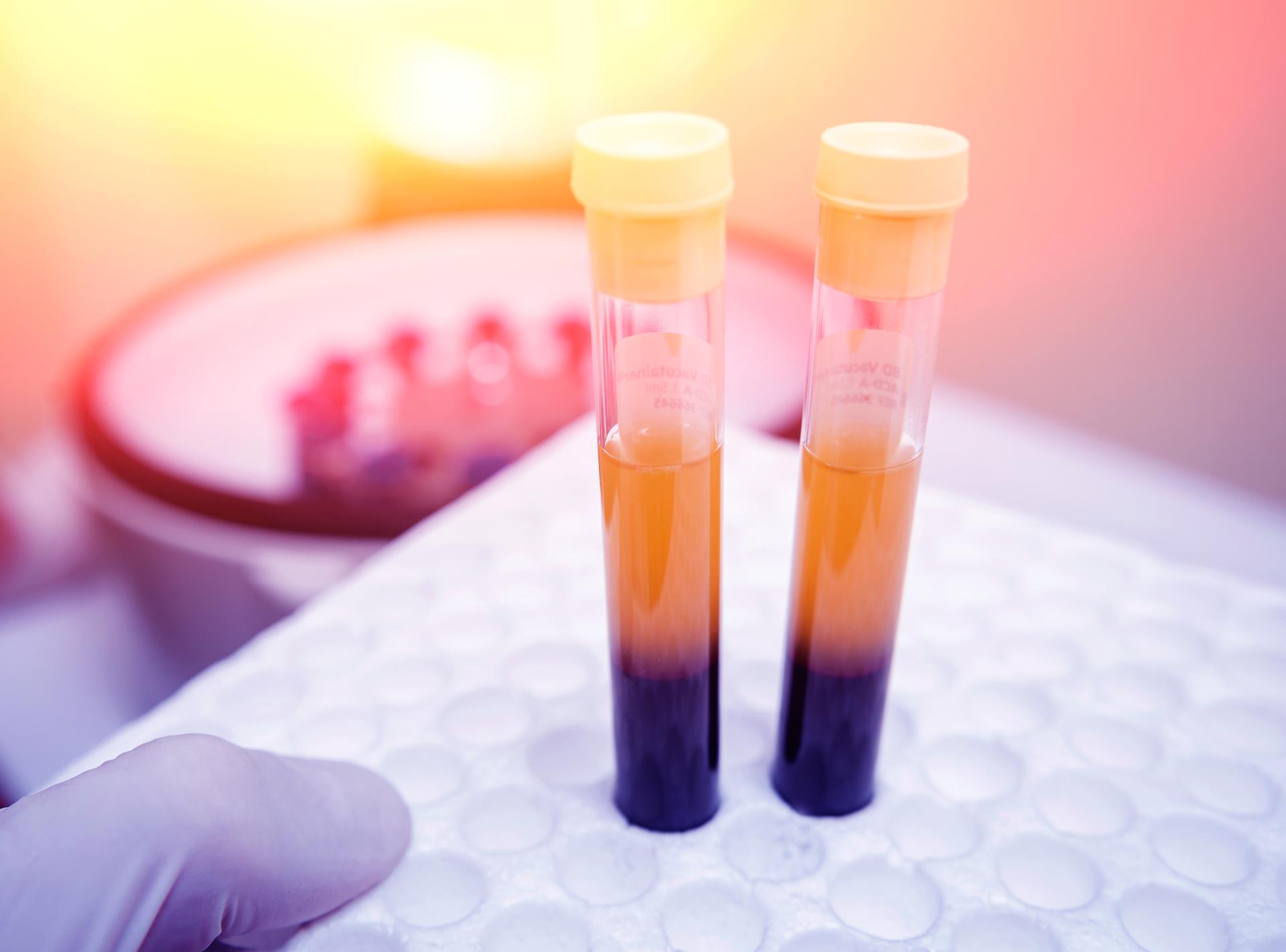 At United Veterinary Services, it is our goal to provide your pet with the care and attention she needs to live a long, full and healthy life. One of the ways that we do this is by providing a full-service lab, complete with pet allergy testing, animal cytology and histopathology, blood profiling, parasitology, hematology and much, much more. Whether you’re worried that your pet may have an underlying condition or you simply want to get a blood profile for peace of mind, stop into our lab to get the analysis you desire.

Pets get allergies too, and just like when we’re plagued by allergens, it’s not comfortable for them. If your pooch, feline or other pet looks uncomfortable, is constantly scratching, has watery eyes or is just not acting like herself, she may be suffering from something in the air or from a contact allergen.

Dog and Cat Allergy Testing
Your dog or cat may have an allergy if she is constantly scratching herself, licking her feet, chewing or has red, irritated skin. Atopy is the name given to allergies that result from your pooch or feline breathing in pollen, dust or mold and is by far the most common type of allergies that animals experience. In our lab, we offer the following types of allergy tests to see what, precisely, has irritated your pet:

Most vets can agree that serum testing and intradermal skin testing are the most effective way to test pets for allergies. Though RAST and ELISA can be effective, there is an inherent problem in their design, as they were initially developed for humans and the circulating antibodies that they test for are different in dogs, cats and humans. As a result, these tests produce a lot of false positives.

However, veterinarians continue to use these tests when circumstances dictate, such as when the skin is too unhealthy to test due to infection or inflammation, the animal is too young for intradermal skin testing, the animal is a show dog whose hair cannot be clipped or the skin test was negative but the pet parent and/or vet still suspects an atopy.

Cytology is the practice of collecting cells from a lesion to be used for rapid or preliminary tests to establish a diagnosis around which a vet can plan treatment. Typically, cytology is done to give rapid results at the time of surgery to help vets determine if the cancer mass has grown or has begun to invade surrounding tissues or if it has been successfully and completely removed. Unfortunately, cytology is not completely accurate and veterinarians and pet parents alike need to weight the speed of answer and low cost of the test versus the relatively high diagnostic failure rate

For dogs and cats alike, cytology is typically used to diagnose tumors of the skin, vagina, nasal cavities and ears.

Histopathology is much more accurate in determining the growth rate of cancer cells and aids not only in offering a diagnosis but in coming to a prognosis as well. This test is performed by preserving a small mass of tissues and examining them under a microscope. If an entire mass of tissue is submitted, a lab tech can even determine if the cancer has been completely removed or not. This aids veterinarians in deciding the best and safest course of treatment for your cat or dog.

Histopathology is used to test for pancreatitis and liver and stomach cancer in dogs. For cats, the test is used to diagnose lungworm, leukemia, salmonella and various types of cancer.

While the removal of a whole tumor would provide the most accurate results, removing the entire mass of tissue is not always possible, hence the reason for punch and wedge biopsies.

Animal parasitology is the study of animal parasites and how they relate to their animal hosts. At the United Veterinary Clinic, we understand how much of a negative impact parasites can have on your furry loved ones which is why our lab offers a number of ways to test your pet for parasites, to treat them and to prevent future invasions. With an accurate diagnosis, we can improve your pet’s health and keep you and the rest of your family safe from the invading species.

Some of the more popular diagnostic methods we use to check for parasites include:

Animal parasitology is a crucial area of science as it furthers our understanding of how parasites interact with their hosts and therefore, helps us to better treat parasite invasions and prevent future attacks. This is important not only for your pet’s health but for your own health as well, as many parasites hop from animal hosts to human hosts.

If you notice an open wound on your cat, dog or other pet, don’t shrug it off as a minor surface wound. Unfortunately, because our animals come in contact with other creatures, bacteria and parasites that we cannot see or don’t know about, their wound may be contaminated and become infected fairly quickly. If their infection is allowed to fester, it could lead to more serious health complications or even death.

If your animal is wounded, keep an eye out for the following symptoms:

If you notice any of these symptoms, bring your pet into our veterinary center right away for immediate testing. Our lab can test the wound for what is causing the infection and determine the best course of treatment to get your pet back to full health.

At the United Veterinary Center our lab techs, nurses and doctors are dedicated to bringing your pet the most advanced healthcare procedures and diagnostic tools available. We are also dedicated to bringing pet owners peace of mind. In addition to the above diagnostic tests and procedures we run, we also specialize in hematology, urinalysis, specialized blood profiles and microbiology. Our lab offerings are extensive which is why so many local veterinarians turn to us for help with their own patients.

If you suspect that your animal is sick, has allergies or suffers from an internal disease, visit our veterinary clinic for guidance on what type of analysis is required to come to the most accurate diagnosis. Call our office to schedule an initial examination today.

Caring for Your Cat after Surgery

It’s important to make sure that you get the right recovery set-up for your...
Read More

Helping Your Dog after Surgery

Are you worried that your dog won’t be able to recover that well? Are...
Read More

It is unfortunate when you lose your beloved pet dog or cat because it...
Read More

There are many issues that might cause a problem when you’re dealing with rabbits....
Read More

There are many issues that a cat owner or a cat parent face. Most...
Read More
Call Us Text Us
Skip to content